Anyone working with the introduction of new systems in organizations probably has experienced user resistance. It is tempting to try to counter the actual arguments brought forward by the users, but that is just a waste of time. As holes are knocked in one argument there will always be another one rising, in and endless stream. Wearing out the arguments is not possible, because the source for them is not rational worries. The source is fear.

There are few (if any) motivational factors for a human being that are stronger than fear. To handle the user resistance, it is important to understand that the root cause often is fear. Fear of the new and unknown is something deeply rooted in the human soul which has served our ancestors well during the centuries. It is not until the last few centuries that the world has started changing so fast that it has become a problem. Looking back all the way to the first steps of the industrial revolution we can find an early example of threatening technology. 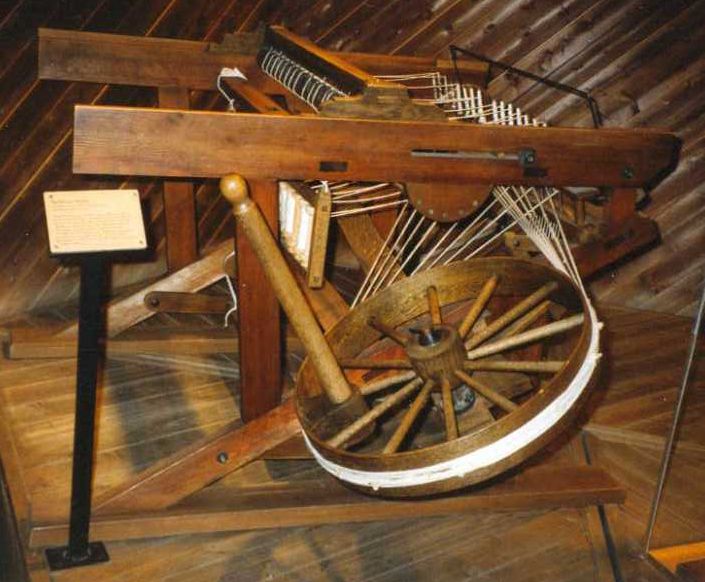 In my latest post in the Scrum series I finalized the picture of the parts required to produce a shippable product. However, the project doesn’t end there. One more step is requried and it is the business implementation of the system.

In the consultancy business where I work we develop custom systems for customers, to support the customers’ unique business processes. If we’ve done everything right, the system developed is based on the correct processes, has the right users stories implemented and has the right quality thanks to testing. That’s the end of the project, isn’t it? Not quite. There is one important step left: the business project to adopt the system and take it into active use.